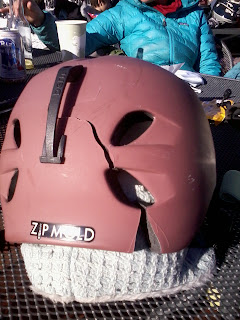 So, it's been a long winter since I have updated this thing.  I was busy.  Way busy.  Piles of clothes and gear in my car busy.  Buying energy drinks buy the carton, busy.

In a quick recap, I returned to Park City, UT.  And started eagerly waiting for the snow.  Well its April and I'm still waiting.  It was a tough dry winter for skiers and snowboarder.  Luckily I kept myself so busy that I didn't spend too much time harping on it.  I returned to work at the Canyons Daycare, and to supplement my meager income, tried to pick up a few local babysitting jobs.  I never knew how lucky I would get.  I found an amazing family with 4 awesome kids, aged 5 to 13, and became a regular babysitter for them, then transitioned into their nanny.  But I was the cool type of nanny, burying them in the snow, and chasing them around the house, and getting them as tired as I could for bedtime.  The hardest part about leaving Park City for my hike of the AZT was saying goodbye to them.  They will be out of town for the summer, but back in the fall, and I can't wait to catch up with them and see what they have been up to. 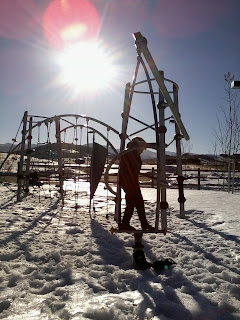 But in my typical fashion, I worked too hard, too much, and I was burnt out and DESPERATELY in need of a vacation.  I was dating a guy and the relationship dissolved on my 25th birthday, and it was another disappointment of the winter.  But that's life. If I hadn't been sitting on the couch searching for the bottom of a bottle of wine, I might not have asked the FBook community "i will have free time from the middle of april until june. what should i do!?" in which 12 minutes later, Liz Chaplin responded with something like "check this out... www.aztrail.org."  And that's how it began...

So in roughly 3 weeks, I got new shoes, a Mylar umbrella, and tried to determine if I would shrivel up and die to due the heat (still a strong possibility- forecast is in the 90's this week).  I called Papa and told him that instead of visiting me in Park City, he should fly to Tucson.  Based on my past plans, I don't think he even batted an eye, and in fact had his tickets booked before I did.  I moved out of my condo, tossing everything into storage, and trying to tie up loose ends.  I think I made it happen.  Only time will tell. 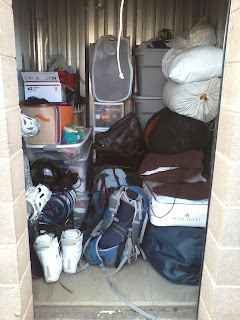 So, tomorrow, I hit the border.  With my pops, then start walking North.  There are a lot of thing worse in life than this.  As a popular slogan around Park City states, "My Life is Better Than Your Vacation." 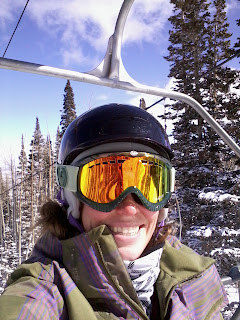